You are not “doing” yoga … Unless you are competing and comparing yourself to others. 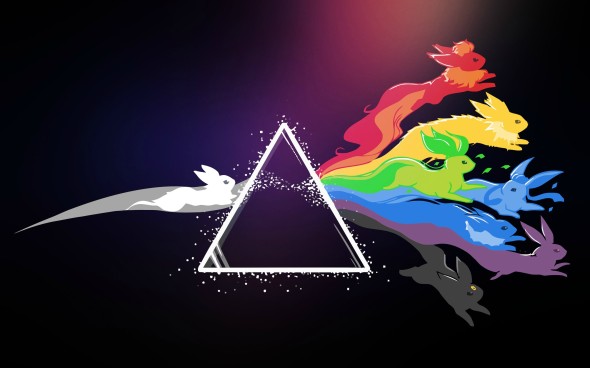 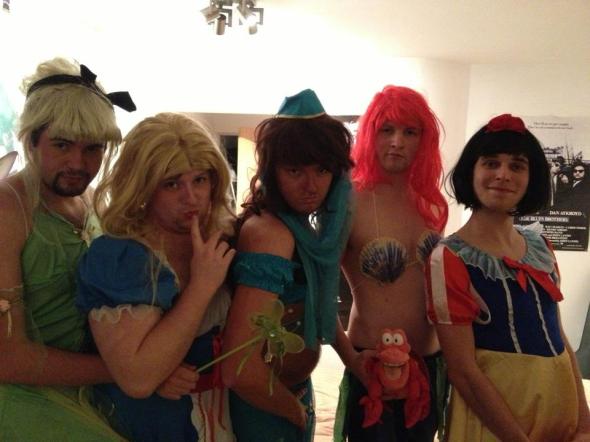